Why is this decades-old pension rule making a comeback? 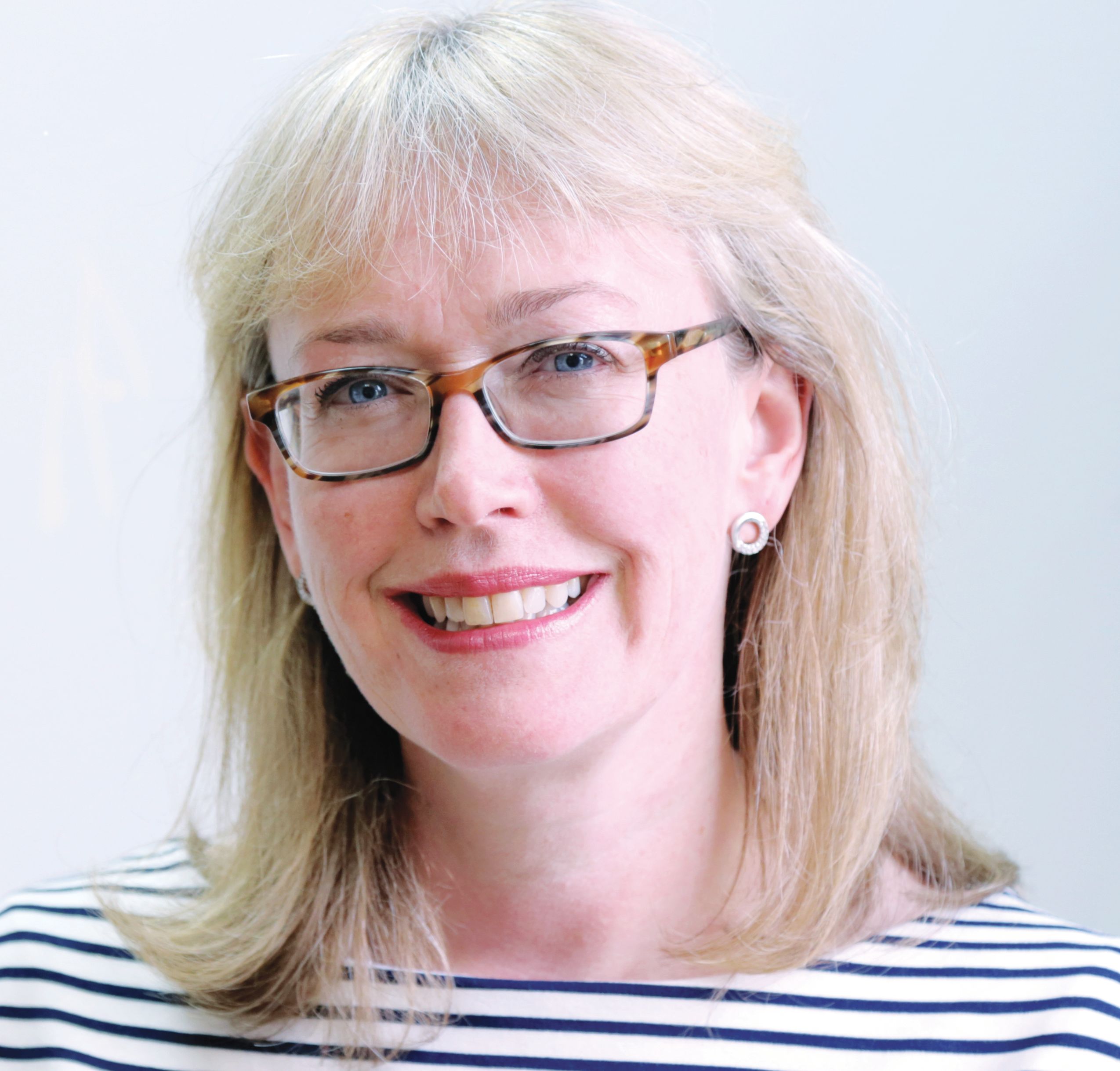 It’s often said there are no new ideas anymore.

That’s probably just as true in pensions as in any other walk of life. Indeed, over the past few months we have seen the resurrection of an idea first heralded at the last gasp of the last century, but which has been heartily adopted by the FCA once again.

I’m talking about the RU64 rule. This was originally brought in alongside the introduction of stakeholder pensions and required advisers to effectively benchmark their pension recommendations against the ‘advantageous’ terms available under stakeholder pensions. In other words: to justify why they were recommending that pension and not the stakeholder one.

Since the rule’s introduction in March 1999, the FCA has reviewed it but decided to keep it in force for stakeholder pensions, despite the pension landscape being very different from when it was introduced 20 years ago. Over recent months, however, the RU64 concept has been making a comeback. It has made its way into three separate areas of FCA pension policy – all published in July.

The first is in relation to defined benefit transfers. At the end of July, the FCA published another consultation paper on DB transfers, which proposed requiring advice firms to demonstrate why the receiving pension scheme they recommended was more suitable than the consumer’s workplace pension scheme.

This was intended to make it easier for an adviser to recognise the benefits associated with recommending a transfer into a workplace pension rather than a non-workplace defined contribution pension. The FCA also wants adviser firms to include analysis of a transfer into the default arrangement of an available workplace pension scheme in the Appropriate Pension Transfer Analysis, which provides the evidence for the suitability report.

This is not a difficult task for advisers to comply with. There are very good reasons why a client’s workplace pension scheme wouldn’t be suitable for some transfers. It could be that the scheme doesn’t offer the flexibility the client wants to use to access pension income, or it doesn’t allow transfers in. But advisers would need to change their DB advice process and make sure they met this requirement in their suitability and APTA communications.

The FCA should publish its feedback on this consultation and final rules early next year. Given there hasn’t been a big pushback against this particular proposal, I would imagine it will be adopted.

The second and third references to the RU64 rule are connected to new and proposed rules on default investments.

In August next year, drawdown investment pathways will become a reality for clients. This policy change is focused on helping non-advised consumers who enter drawdown to make better investment decisions.

Most providers will have to offer default investment solutions that aim to meet discrete consumer objectives – such as ‘I plan to use my [drawdown] money to set up an annuity within the next five years.’

But this goes wider than just non-advised consumers. As part of the suitability rules, advisers when making recommendations about the investment of drawdown funds (capped or flexi-access) need to also consider the pathway investment the consumer could have adopted. That means first working out which one of the four discrete objectives, outlined by the regulator for pathways, the client holds with regard to their drawdown fund; then, working out which investment solution the provider is putting forward for that objective. Finally, the adviser must consider why that isn’t the best solution for their client.

Again, this is not a difficult task in itself, but it will take time to research because different providers will offer different investment solutions. This will then need to be worked in to suitability reports for all clients every time they crystallise some drawdown, or transfer from another drawdown product, or make a different drawdown investment decision. This all starts in about nine months’ time.

Finally, in its feedback statement on non-workplace pensions the FCA put forward the idea of all non-workplace pension providers (those offering personal pensions, Sipps and other individual pension contracts) offering a default investment pathway with lifestyling. Although this would be aimed at helping non-advised consumers, the FCA believes it could also benefit advised consumers.

Three references – explicit or otherwise – to RU64 cannot be a coincidence. Indeed, a theme is developing where the FCA is asking advisers to justify in more explicit terms why they are recommending a product or an investment that is different from the ‘default’ option.

COVID-19 emergency register for nurses: how it will work in practice