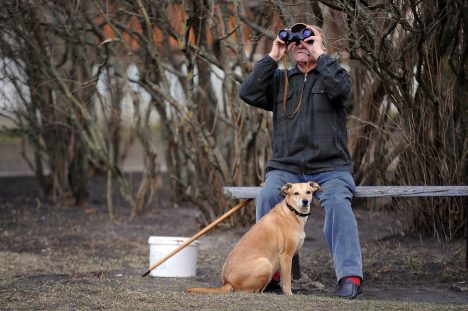 Performing an audit of ministries’ and state institutions’ expenditures in 2019, Latvia’s State Audit turns attention towards the retirement pension system.

The audit institution has estimated that maintenance of the retirement pension system costs the state budget EUR 74 million every year. The amount of commitments or the amount needed to pay pensions in the future is estimated at EUR 4.5 billion.

Read also: Wages of board members in state businesses in many cases inflated using questionable practices

«There are a large number of interested parties, but we have to stop and consider if we can afford it. Is this system balanced when compared to the age pension system? We have to think how to resolve this problem,» Krūmiņa stresses.