PUTTING AN END TO JUMBO PENSION 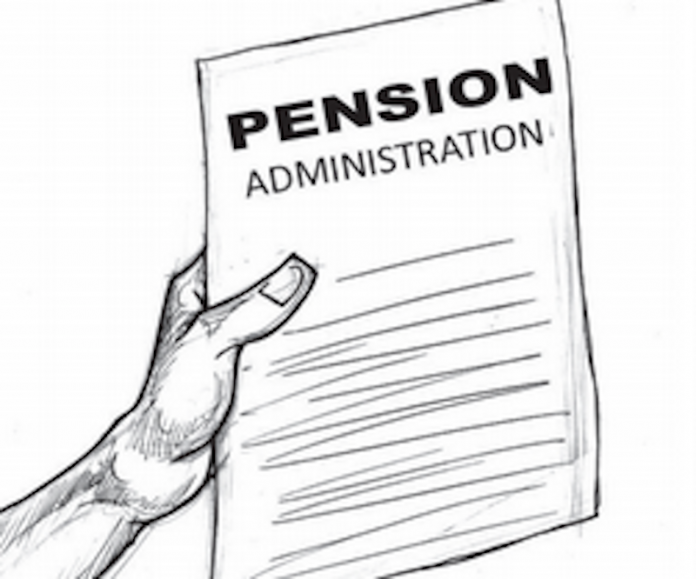 Despite strident criticism against the self-serving law enacted by former governors to draw sumptuous severance benefits from the system, the states have for years turned deaf ears. But things may be changing, especially now that many of them are financially hard-pressed. It is all the more remarkable that Lagos State, from where it started 13 years ago before others started to copy, has decided to break rank. “In light of keeping the costs of governance low and to signal selflessness in public service, we will be sending a draft executive bill to the House imminently for the repeal of the Public Office Holder (Payment of Pension Law 2007), which provides for payment of pension and other entitlements to former Governors and their Deputies,’’ Governor Babajide Sanwo-Olu told the State House of Assembly last week while presenting the 2021 budget.

By the time Lagos repeals the controversial law, it will be following in the step of Zamfara. But many other states have refused to heed the call. Some have even amended the law either to add more beneficiaries or increase the entitlements. Last year, the Delta State House of Assembly passed the Governor and Deputy Governor Pension Rights and Other Benefits Amendment Bill, which grants pension rights to former Acting Governor, adding to the long list of those to continue feeding fat on the resources of the state after leaving office.

Beginning from 2007 when the then outgoing Bola Tinubu administration in Lagos passed this scandalous pension law aimed at giving former governors and their deputies a life of opulence outside office, virtually all other states have done same. Although this law differs from one state to another, the essentials are the same: They provide for a former governor a befitting palace in both the state and nation’s capital, Abuja while they are also entitled to furniture allowances and brand new cars every four years at the tax payers’ expense. They are also entitled to foreign medical check-ups. Their cooks, chauffeurs and security men are also well provided for. In most cases, the governors and their deputies are entitled, in retirement, to between 100 to 300 per cent of what the incumbent is earning.

It is unconscionable that a nation with so many challenges–from getting enough to eat to providing shelter and jobs for many of its citizens and to stalling in payment of the meagre salaries of workers–can sanction the indiscriminate awards of its resources to already well-heeled and comfortable citizens. But this waste of public resources goes beyond the former governors to the current ones. The perception of the populace is that many governors have failed to plug leakages and wastes. Top officials in some of these poor states are still ferried around in private jets and helicopters mostly to attend unnecessary social events, including marriage ceremonies and birthdays. The ostentatious lifestyles of most governors do not offer logical persuasion to the citizens they govern that their states are broke.

But the immediate challenge is the public resources they now award to themselves after office, using the instrumentality of the law. We do not understand the rationale why former governors should continue to live in luxury at public expense after office. Now that Lagos State where it all started has seen the folly of the law and is repealing it, we call on other states to do the same. It is in public interest to do so. Besides, there is a subsisting court judgement that the pension scheme is illegal. This is therefore the time to do away with the law in all the states.

COVID-19 emergency register for nurses: how it will work in practice