Pension changes to expect when a Budget does happen 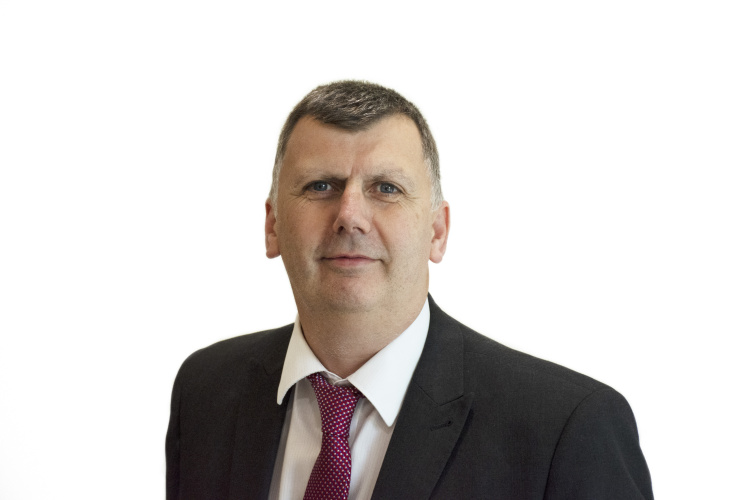 The announcement that this year’s Budget is being delayed until next year isn’t a huge surprise.

But there is no doubt by that point the chancellor will be under pressure to raise taxes that will help the country through the escalating costs of the pandemic.

With manifesto promises to not increase income tax or VAT, it’s likely the government will be exploring alternative avenues over the next few months.

Making changes to pension tax relief sounds a simple way to deliver a tax windfall, possibly by moving to a flat rate of tax relief, and it’s a recurring theme as we approach each Budget. These changes may sound straightforward, but are not easy to introduce. Let’s be clear — if it was simple there’s a high chance a previous government would already have done it.

But the saving by amending tax relief on DC schemes pales into insignificance when we consider the tax relief granted to defined benefit schemes. These schemes operate the net pay system, which automatically gives tax relief at the individual’s highest marginal rate and are much more problematic to change.

One option is to move to a relief-at-source basis. A reduction in tax relief on member contributions, without simultaneously altering the benefit structure, means a higher payment is required from the employer. That wouldn’t be palatable for most employers — especially bearing in mind the government is effectively the employer for a high percentage of active DB members.

An alternative is to keep the net pay system and apply a tax charge to reclaim excess tax relief given. This means members may face unexpected tax bills and, as we saw from the tapered annual allowance outcry, is unlikely to be popular.

None of these are necessarily insurmountable. But taken together there is a very significant piece of work required, which given the necessary focus on Covid and Brexit, may not be appealing to the government.

An alternative may be to tweak pension taxation, for example, by reducing the annual allowance or limiting the amount of tax-free cash an individual can take. However, neither of these is likely to provide significant tax revenues in the short term.

Another option to raise money would be to make changes to capital gains tax by increasing the headline rate of CGT, reducing the annual exemption or some combination of the two. If you believe this is likely, then there may be an option to cash-in some of a client’s collectives, using the current annual exemption and taking this action while CGT is relatively low.

Proceeds could then be invested inside an international bond investment wrapper. This can result in increased flexibility moving forward, giving the option to decide whether to take future withdrawals from the remaining collectives, the investment bond or a combination of both to maximise tax efficiency.

The triple lock on state pensions is another area that may be considered ripe for change. Many people were on furlough in July 2020 with significantly lower earnings. Therefore, it’s likely the formula will show a considerable rise in earnings over the year to July 2021, leading to a substantial rise in state pension from April 2022.

The Pensions Policy Institute suggests using a smoothing mechanism to track inflation and earnings over a two-year period, rather than the normal one-year window, could save around £15bn, a not insignificant sum.

An alternative would be to make a long-term change to the triple lock, and tie future increases to the state pension to either an increase in earnings only, or the higher of earnings and inflation.

Either change would be politically sensitive, but could be argued to be fairer from an intergenerational perspective. Moving to a double lock by removing the fixed 2.5% element is unlikely to save substantial amounts so may not be worth the political damage that would result. It seems clear the triple lock can’t go on forever, but it’s not clear if there is currently a coherent policy to replace it.

The Budget may have been delayed, but the debate around the chancellor’s possible moves will likely continue apace.

Biden touts gender parity and diversity of his Cabinet