“NHR” under pressure in France and Portugal 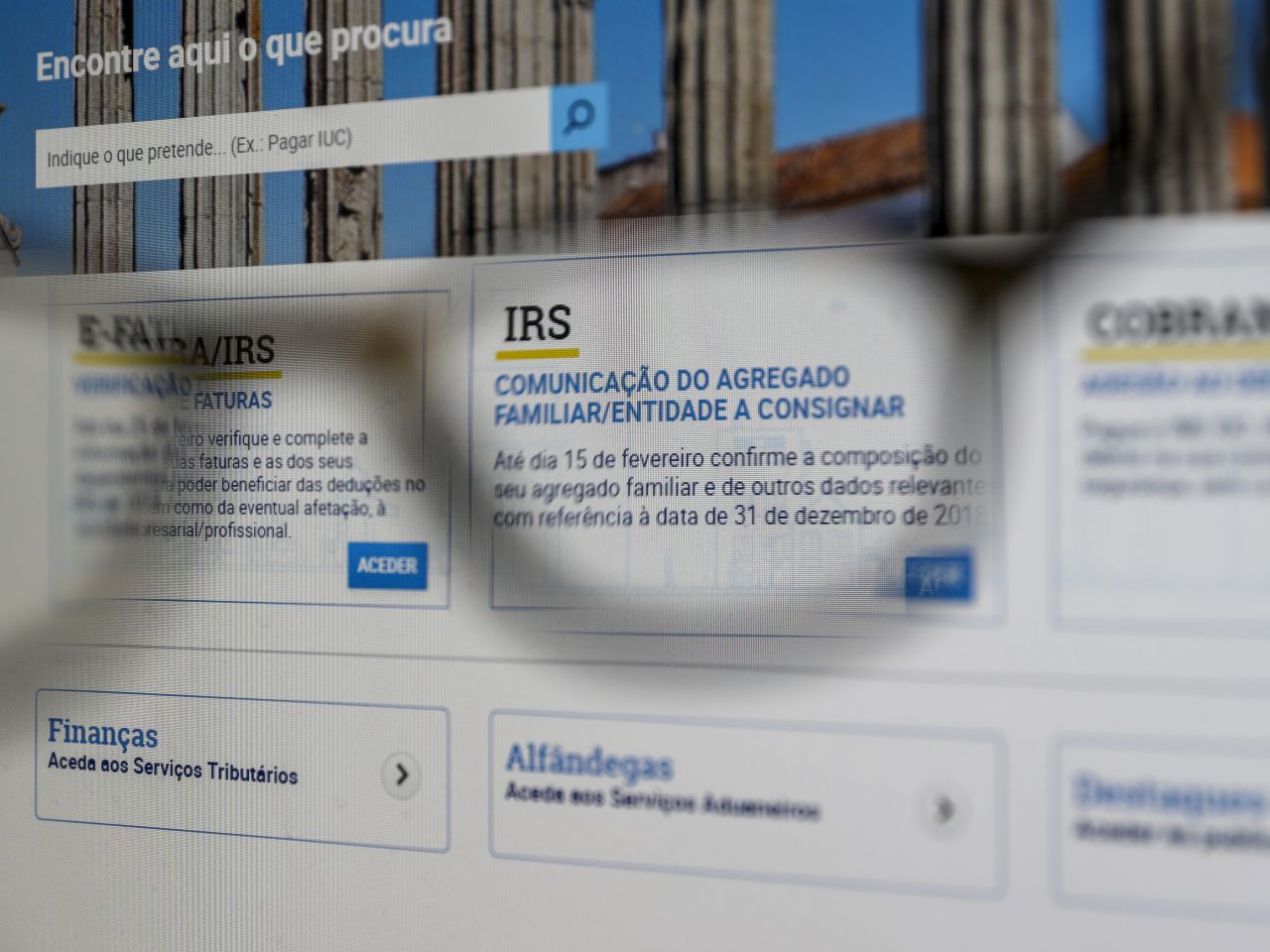 Beneficiaries of retirement pensions from French sources (excluding public sector retirees) who settled in Portugal before 01 April 2020 may benefit from the Non-Habitual Resident scheme, an attractive tax-free regime for a period of 10 years.

This favourable assessment results from a combined application of the double tax treaty concluded between France and Portugal and the “Non-Habitual Resident” tax regime (“NHR”), established by the Portuguese legislator in 2009.

French courts have not yet ruled on the treatment of such “NHR” taxpayers. There is little doubt that the outcome will be controversial between the position of the French tax administration and that of taxpayers. In all in cases, any letters received from the tax authorities should not be left unanswered. The response to be made and the arguments to be put forward (scope of the agreement tax, existence of taxable income provided that it is not fictitious, the effectiveness of the Portuguese residence) must be adapted to each particular situation.

The 2020 Portuguese State Budget entered into force as of 1 April, 2020. It reformed the tax system of NHR beneficiaries, by introducing, instead of a total exemption, a flat rate assessment at the rate of 10% for a period of 10 years on pensions from foreign sources. More specifically, the 10% rate applies not only to pension income paid as a result of retirement but also to other types of pensions such as income allocated in the event of early retirement, as well as other benefits granted under compulsory social security pension schemes, including amounts paid by the employer on life insurance contracts as well as contributions to pension funds, retirement savings schemes or any complementary Social Security plan. If retirement is also taxable in the source country, Portugal will grant a tax credit which may be deducted from the tax due abroad.

With regard to other types of income (dividends, rental income, etc.), no amendment was introduced in the State Budget. In practice, these changes also concern taxpayers who already benefit from the scheme. “NHR” taxpayers who are resident in Portugal and who have already applied for but who have not yet received a response can choose the application of the new regime to their 2020 income tax return.


Interactive Topics, send us your comments/opinion on this article.

The Bulletin: Contact tracing the key to leaving level four