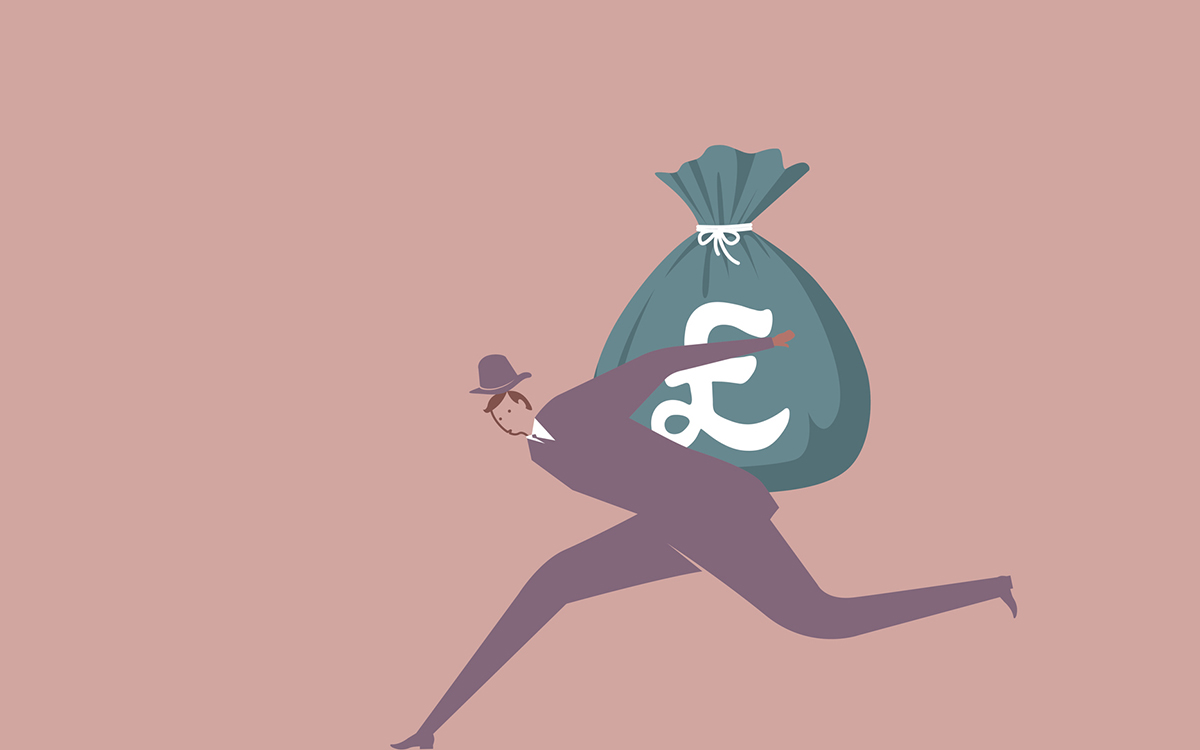 Scammers pretending to be advisers have pilfered nearly £31 million ($41.2 million) from British pension savers over the past three years with unrealistic and risky investments, according to the Financial Conduct Authority (FCA) and The Pensions Regulator (TPR). Reported individual losses range from less than £1,000 to as much as £500,000, with the average victim being a man in his 50s.

“During these uncertain times, it is more important than ever to defend your lifetime savings from scammers,” Mark Steward, the FCA’s executive director of enforcement and market oversight, said in a statement. “Fraudsters will seek out every opportunity to exploit innocent people, no matter how much or how little you have saved.”

Steward suggested that savers check the status of a firm before changing their pension by visiting the FCA register, and that they get advice from an FCA authorized firm before making any pension changes.

The regulators said a total of £30,857,329 has been lost to pension scammers since 2017, based on complaints filed with Action Fraud, the UK’s national reporting center for fraud and cybercrime. They also said the total amount and the number of victims is likely much higher than thought because scams are often unreported, and some victims don’t realize they have been scammed until several years after the fact.

The regulators warned that scammers often design attractive offers to persuade people to transfer their pension to them, often setting “time-limited offers” or deadlines to pressure them into releasing their money. On July 1, the FCA launched an ad campaign through its ScamSmart website warning people about pension scammers and featuring English soccer commentator Clive Tyldesley. It targeted soccer fans, as they were found to be susceptible to pension grifters.

“Scammers are very good at breaking down your defenses and putting you under pressure with various deadlines,”  Tyldesley said. “But your pension isn’t a football transfer—there are no deadlines. Your favorite team wouldn’t buy a new striker just because his agent says he’s good. They’d ask around, check out his stats, do some research—just like you should when handling your pension plans.”

“Scammers wreck lives and no matter how big or small your savings are, every pot is a target,” TPR Chief Executive Charles Counsell said in a statement. “It may seem tempting to make a change to your pension fund now, but it’s important not to rush.”

Living together after lockdown: what you need to know legally

Moldova’s Presidential Election: The Russians Were Not Coming (This Time)