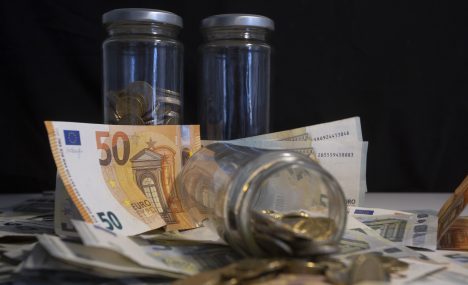 All existing special retirement pension laws should be reviewed and a balanced transition period should be approved. On top of that, it is necessary to reassess retirement pension payment conditions, says Welfare Ministry’s Social Insurance Department’s senior expert Dace Trušinska.

The ministry admits that in relation to retirement pension payment conditions it would be necessary to review the range of persons it is provided to, at the same time reviewing the need to increase pension age threshold and seniority.

Welfare Ministry reports every ministry and institution whose employees already have a set or have plans to set retirement pensions should review the real need for early retirement in consideration of their place in the labour market.

How to Find a Lost Pension Plan