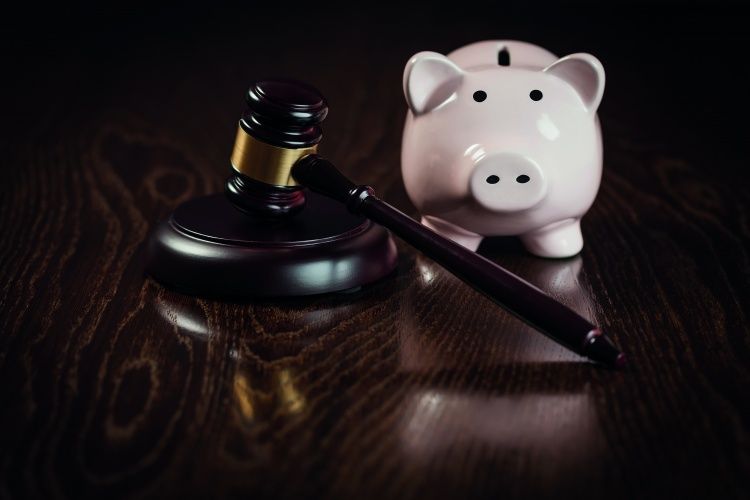 Analysis by consultants Lane, Clark and Peacock suggests tens of thousands of women who divorce later in life could be missing out on state pension entitlements.

The issue arises for divorced women who reached state pension age before 6 April 2016 and fall under the ‘old’ state pension system.

A married woman who divorced can substitute her ex-husband’s National Insurance record for her own up to the date of their divorce for purposes of working out her basic state pension.

This makes significant provision for divorced women, but only if they notify the Department for Work and Pensions of their divorce.

Over the course of a 20-year retirement, this can increase their state pension income by more than £50,000.

LCP says there is worrying evidence that many may not be aware of this, or may be put off when they try.

The issue is compounded by the increase in the number of divorces happening amongst the older generation.

To assess the number of divorced women making post-retirement claims for their pension to be reassessed, Webb tabled a Freedom of Information Act request to the DWP.

In its response DWP said it did not know how many divorced women applied for an uplift following a post-retirement divorce.

LCP also says there is anecdotal evidence from specialist lawyers and advisers that state pensions are rarely given much attention in later life divorce cases.

Oak Barn Financial Planning director and specialist in divorce cases Paul Cobley says: “I have to give my clients the confidence to persist, otherwise many would give up at the first rejection.

“It also concerns me that not only are advisers and lawyers not telling their clients about substitution, perhaps through a lack of understanding themselves, but there is little guidance out there generally, especially on the government website.

“Yet for low earners this guidance can often be the most valuable advice a person ever receives, literally life changing.”

Webb adds: “Every year thousands of women over state pension age get divorced, but many may not be aware that they can qualify for a state pension boost as a result.

“Worryingly, even some financial advisers, lawyers and DWP call handlers seem to be unaware of the rules.

“Any woman who reached pension age before 6 April 2016 and has since got divorced should contact the DWP if she is not on a full basic state pension to see if she is entitled to an increase based on her ex-husband’s contributions.”

SNP have thrown Margaret Ferrier out to the wolves

How to navigate protection and the lifetime allowance