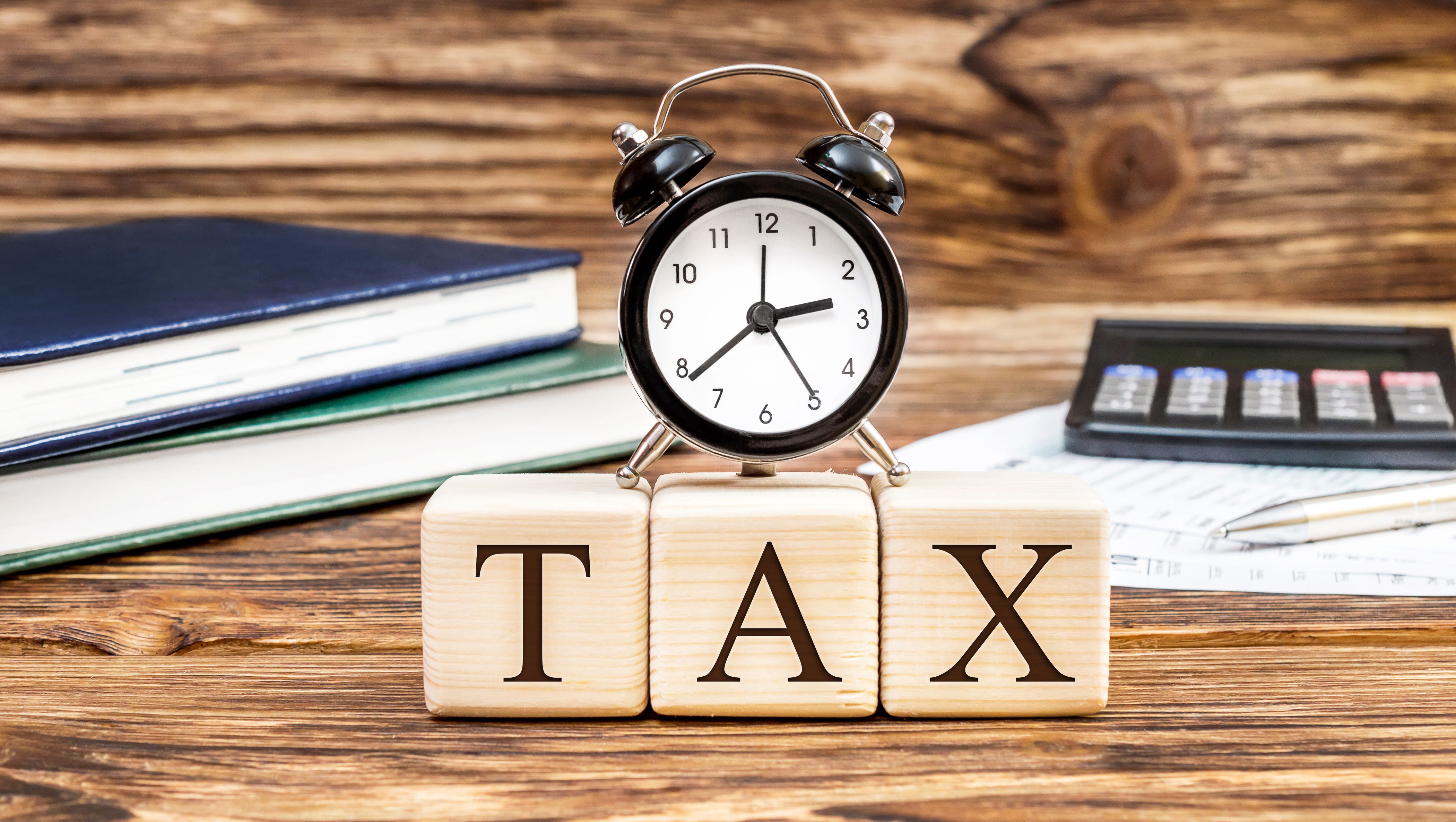 Many savers could be hit with larger than expected bills for not reporting pensions growth on their tax return, HM Revenue and Customs has warned.

In its latest pension scheme newsletter, HMRC says it “knows that scheme members are forgetting to declare details of their annual allowance charge on their self-assessment returns”.

This would include growth in their defined benefit pension rights as well as cash paid in to defined contribution pots.

Mutual Royal London points out the admission means potentially thousands of people may have failed to declare large pension inputs on their tax return and could face a large bill when HMRC finally catches up with them.

Any pension input above the annual allowance is charged at an individual’s marginal income tax rate which could be 40 per cent or 45 per cent.

In its newsletter HMRC asks pension schemes to remind members of their duty to put this information on their tax return.

But this requires taxpayers to understand the rules and put the correct data on their tax return.

Pension schemes will only notify members if they have breached the £40,000 annual allowance limit.

If the member is unaware of the rules around the tapered annual allowance, then they may simply enter a zero for this question on their tax return.

But this could be incorrect, and they could later find themselves with a large tax bill.

Royal London director of policy Steve Webb says: “The shocking saga around the annual allowance for pension tax relief gets worse. We now have HMRC admitting that they know that people are forgetting to put information about their pension tax bills on their annual return. But filling in this tax return question requires individuals to understand the system, especially if they are affected by the tapered annual allowance.

“Thousands of people could be set to face huge tax bills because they have innocently failed to declare this information on their tax return. HMRC needs to get to the bottom of how many people have failed to declare this information and contact them immediately. And the next government needs to radically simplify the tax relief limits, to avoid this sort of situation happening again.”

WASPI women have given a stark message to the new chancellor