Experts in the Netherlands have responded positively to the new pension arrangements, agreed between the cabinet and the social partners, as part of the further elaboration of last year’s pension accord.

“If we implement this properly, it is a fantastic outcome,” said Theo Kocken, professor of risk management at Amsterdam’s Free University (VU).

Jan Tamerus, former actuarial master at pensions provider PGGM, indicated that he was pleased with the new pensions contract centred around individual claims on collectively managed assets. “After 10 years of discussions, we have finally got rid of expensive quasi certainty,” he said.

However, the largest five pension funds refrained from commenting for now, saying that they first wanted more clarity about the plans at the end of this week, when Social Affairs’ minister Wouter Koolmees is expected to present his framework note to parliament.

The Pensions Federation responded similarly when asked for comment on the elaboration of the pensions agreement.

“The new system strongly reduces the opaque redistribution between generations in the current system,” explained Kocken, who is on the board of scientists involved in the preparations for the new proposals.

“It will be easier to protect older participants against interest risk for example, while offering younger colleagues a better perspective for increased returns.”

Under the new arrangements, participants have claims in collective assets and are allocated returns every year.

According to Kocken, the crux is that it will be established in advance how much of the results of the return and the matching portfolio will be allocated to the various generations. 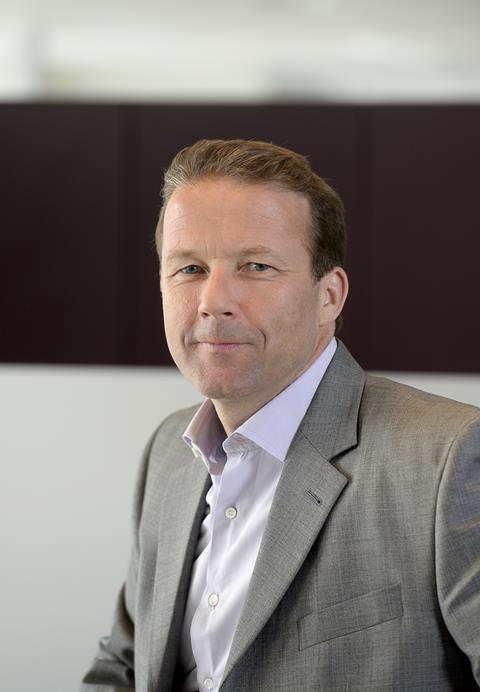 “A scheme’s board can make changes annually, but the ratio between risk and return will remain the same.”

Kocken – also founder and co-CEO of risk management firm Cardano – noted that some redistribution will remain in a scheme’s financial buffer, as its board will have discretionary competence about its use. He said he didn’t expect excesses.

However, a conflict is likely to emerge on how to deal with underfunding at many pension funds – including four of the five largest schemes – during the years before the actual transition to the new arrangements, which has to be completed by 2026.

The summary of the conclusions, obtained by Dutch pensions publication Pensioen Pro, doesn’t provide clarity on the issue.

The ANBO, the association for the elderly, said it was disappointed, arguing that “pensioners who are 75 on average, will no sooner benefit before they are over 80”.

It noted that nothing has been arrangement for indexation in the intermediate period, and that the largest pension funds are facing rights discount of up to 5%.

Tamerus suggested a one-off increase of the discount rate for liabilities to solve the problem of the funding shortfall as a way to achieve a succesful transition to a new pensions system.

However, Kocken said this would be an unacceptable redistribution of pensions from younger to olders generations. He estimated the amount involved at €150bn.

The risk expert added that merging existing rights with new pensions accrual could lead to “many conflicts and legal procedures, as a result of low as well as high coverage ratios”.

“In the first case older particpants and pensioners will get annoyed if their rights are reduced, or younger workers will get angry because older colleagues get spared from cuts,” he explained.

“On the other hand, if funding is high, conflicts about the distribution of the financial buffers are likely.”

He said it would be better to close current schemes and start pensions accrual in new plans as soon as possible.

This enables the new system to get going and the merger issue to be sorted out later, according to Kocken. However, he acknowledged that the remaining closed schemes must reduce pension rights anyway in case of a shortfall.

Tamerus, who has just retired, said he preferred rights to be merged, “as I don’t want to be in a closed sector scheme that is only allowed to take very limited investment risk”.

The Association of Dutch insurers (VvV) noted that the current proposals will mean “unnecessary complexity and high costs for employers with defined contribution plans for decades”, as they need to continue with their existing scheme for current staff, whereas new employees will be subject to the new terms.

The insurers argued that it is impossible to explain that workers of the same age at the same employer could pay different pension contributions in the future.

The industry organisation suggested to leave current DC plans unchanged, and let employers and their workers decide whether they want to collectively switch to the new pensions contract.

How can France best reform its pensions system?

State Pension changes are only days away – will you be affected?