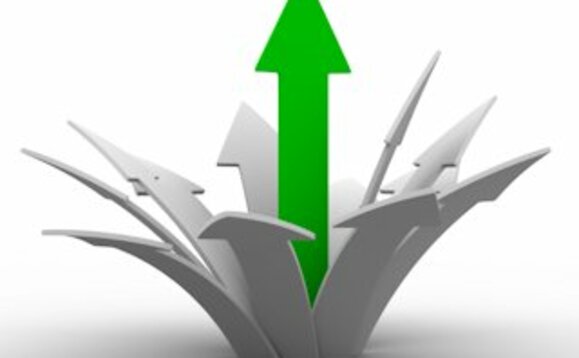 The Money and Pensions Service (Maps) has revealed that stronger nudges from providers results in more Pension Wise appointments and greater take-up of guidance.

The results of Maps’ behavioural trials – that tested methods of creating a stronger nudge towards guidance – show that prompting people who phone their pension provider for information to take Pension Wise guidance could increase the take-up of appointments by around three times when compared with the current signposting to this group.

The research – conducted by the Behavioural Insights Team on behalf of Maps – tested two potential routes when customers asked about access to their workplace savings, either offering to make a Pension Wise appointment for them or transferring them to a member of the Pension Wise booking team who could explain the offer and make an appointment.

The trial found around 11% of customers who had not already taken guidance or advice attended a Pension Wise appointment within the six weeks after the ‘stronger nudge’ intervention, compared with less than 3% of customers in the control group.

The research was done with support from Aviva, Hargreaves Lansdown and Legal & General Investment Management, and the results show people were more likely to take up the guidance on offer when they were still exploring their choices rather than when they were requesting a specific option for accessing their money.

Maps noted its results will help inform the Department for Work and Pensions and the Financial Conduct Authority (FCA) when it comes to future regulations and rules surrounding the need to encourage people to seek guidance in a way that engages them.

Maps head of pension policy and strategy Carolyn Jones said: “Increasing take up of the Pension Wise service at this decisive moment in people’s financial lives is clearly a good outcome but it is only a starting point. More work should be done to explore the practicalities of making these trial approaches the standard – and then we need to build on them.

“There remains a large proportion of people accessing their retirement savings without taking guidance or advice. We need to develop a greater understanding of who these people are, and whether they face significant detriment as a result, if we are to identify the best way to support everyone’s financial wellbeing as they head into later life.”

He said: “The two concepts tested don’t show the magnitude of improvement needed to ensure the vast majority of the UK’s pension savers receive support.”

He said the results show “the FCA needs to be more ambitious about implementing measures that deliver a meaningful change”, and added: “A guidance session must become a routine step for those accessing pension cash, with only a small minority opting out. Adopting either of the concepts tested would be too timid.”

“At the moment it is easier to opt out of guidance than to opt in. The new process should lead people towards guidance so those opting out must make an ‘active’ rather than a ‘passive’ decision.”

Pensions and financial inclusion minister Guy Opperman added: “We are committed to ensuring that people preparing for retirement have access to the necessary support and information to make informed choices about their financial futures.”

He noted the results will “help inform our work to ensure savers are aware of the free, impartial pension guidance available from Maps”.